Get to know Daryn Goodwin

No news articles are published. 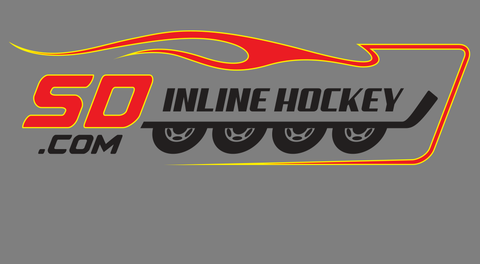